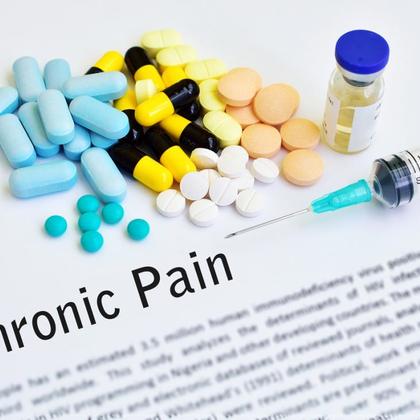 @ambien hasn't taken any classes yet.

Become an insider by signing up below to subscribe to our emails. You'll get the inside scoop on special offers, new classes and exclusive announcements.

Snag some inspiration before you go!

Cultivating your need to create is at the heart of Big Picture Classes, so we’re giving out this FREE digital printable to inspire you to get creative! Simply enter your email to join our email list and we’ll direct you to your download.